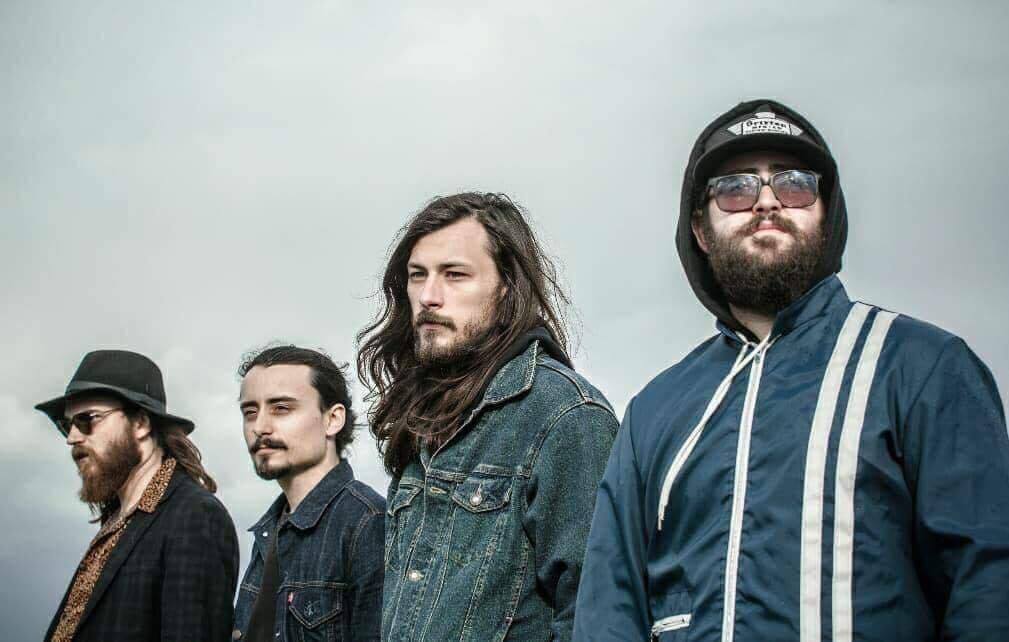 Adrien Harvey – Lead vocals and guitar, Alexis Danetz – Lead guitar, Mat Roots – Drums, Chester – Bass. The band’s initial influences include groups such as Pink Floyd, Kings of Leon, the Beatles, etc. With these influences as a starting point, Nöyze has created a sound which is very much its own.
Their first EP was released in 2014. The same year, Nöyze was officially sponsored by Sennheiser.
Nöyze released their second album, From Here On Out, in August 2015. It is available at HMV as well as on Itunes, Spotify, Deezer, google play, Amazon music, etc.
Since 2012, Nöyze has performed hundreds of shows across Quebec and eastern Canada. Nöyze also performed several times in Ontario, in Germany (Taubertal open air festival), as well as in Mexico City, in 2012 and 2013, as part of the Faro De Oriente festival sponsored by the Mexican Ministry of Culture. In 2017, the band has also been touring Europe extensively playing in over 20 cities and 6 countries.